The Most Creative Work Excuses 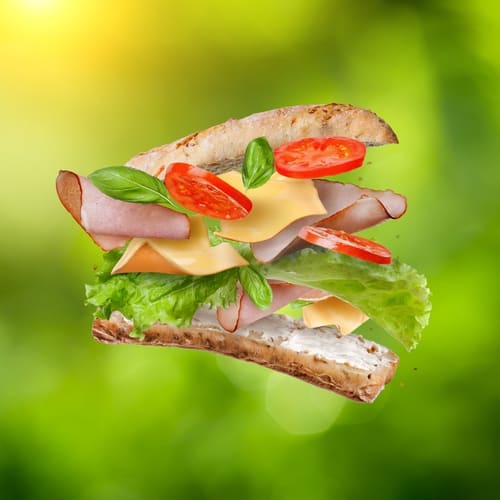 Recently, CareerBuilder surveyed about 2,300 hiring and human resources (HR) managers and 3,300 of their employees to learn about calling-in-sick behavior. The survey found that almost 4 in 10 employees called in sick when they were healthy.

CareerBuilder’s study also collected the actual excuses that went along with calling in sick. The survey discovered that 27% of employees who called in said they had a doctor’s appointment, about the same amount said they just did not feel like coming in, 26% wanted to relax for the day, 21% needed to catch up on sleep, and 12% blamed the bad weather. Some of the other excuses were very creative and entertaining for any HR manager to peruse. See the list below:

Even though most employers tend to trust their employees, CareerBuilder found that of the ones who required proof and wanted to see a doctor’s note, called their employee or checked their social media. Going online is proving to be a sufficient way to catch liars. Thirty-three percent of all employers were able to catch an employee lying red handed by checking their social media accounts and of those 26% were consequently fired.

How To Mitigate Work Excuses

If you are finding that employees at your company are taking advantage of your sick leave policy, then it may be time to update your Paid Time Off (PTO) program. A professional employment organization (PEO), such as StaffScapes can help you do that. Contact StaffScapes for more information.

To read the rest of the findings in CareerBuilder’s study, visit the link.